Login
Get in touch

Dave Edwards’ time at R/GA has officially drawn to a close as he joins fast-growing marketing and innovation company BeenThereDoneThat  in the newly created role of global head of growth.

The new business maverick, also known by his meteorologist alter ego "Weather Edwards" for his daily weather reports, is tasked with expanding the company’s client roster, with an eye to grow America and other key markets.

"Having worked at R/GA, arguably one of the most innovative companies in the world, for 14 years, and an agency that is constantly reinventing itself, I realized that I too needed to reinvent myself," said Edwards.

"The model that BeenThereDoneThat has created and perfected allows us to solve the biggest problems for the world's biggest brands on a more immediate time frame. Imagine a one-week turnaround of big ideas from the world’s best strategic, creative thinkers.

"It’s very inspiring to be working in an entrepreneurial environment where we are constantly developing new products and models that will have a positive impact on a client’s success."

Edwards met with BeenThereDoneThat Co-founder and CEO Ed Rogers five times in a recruitment process he said had a "thoughtfulness" and "diligence" to it. He added: "I was attracted to the effort and care that they put into the community selection. I really like the culture and people."

BeenThereDoneThat and launched in London in 2014 and has expanded into the U.S., recently opening a second office in New York led by Rogers and North American Director Lee Roth.

The company harnesses a global community of more than 200 of the world’s best marketing experts, across 25 countries, to provide leading global marketers with fast-turnaround go-to-market strategic and creative thinking.

"Dave has been at the center of R/GA’s impressive growth and understands how important it is to keep evolving to meet the changing needs of the marketplace," explained Rogers.

"He has great experience in working with big brands and in developing modern solutions. And most importantly, he’s a fantastic guy. We’re absolutely delighted that he’s part of our growing team."

Thank you!
OPEN THE WHITEPAPER
Oops! Something went wrong while submitting the form.
share
More thoughts 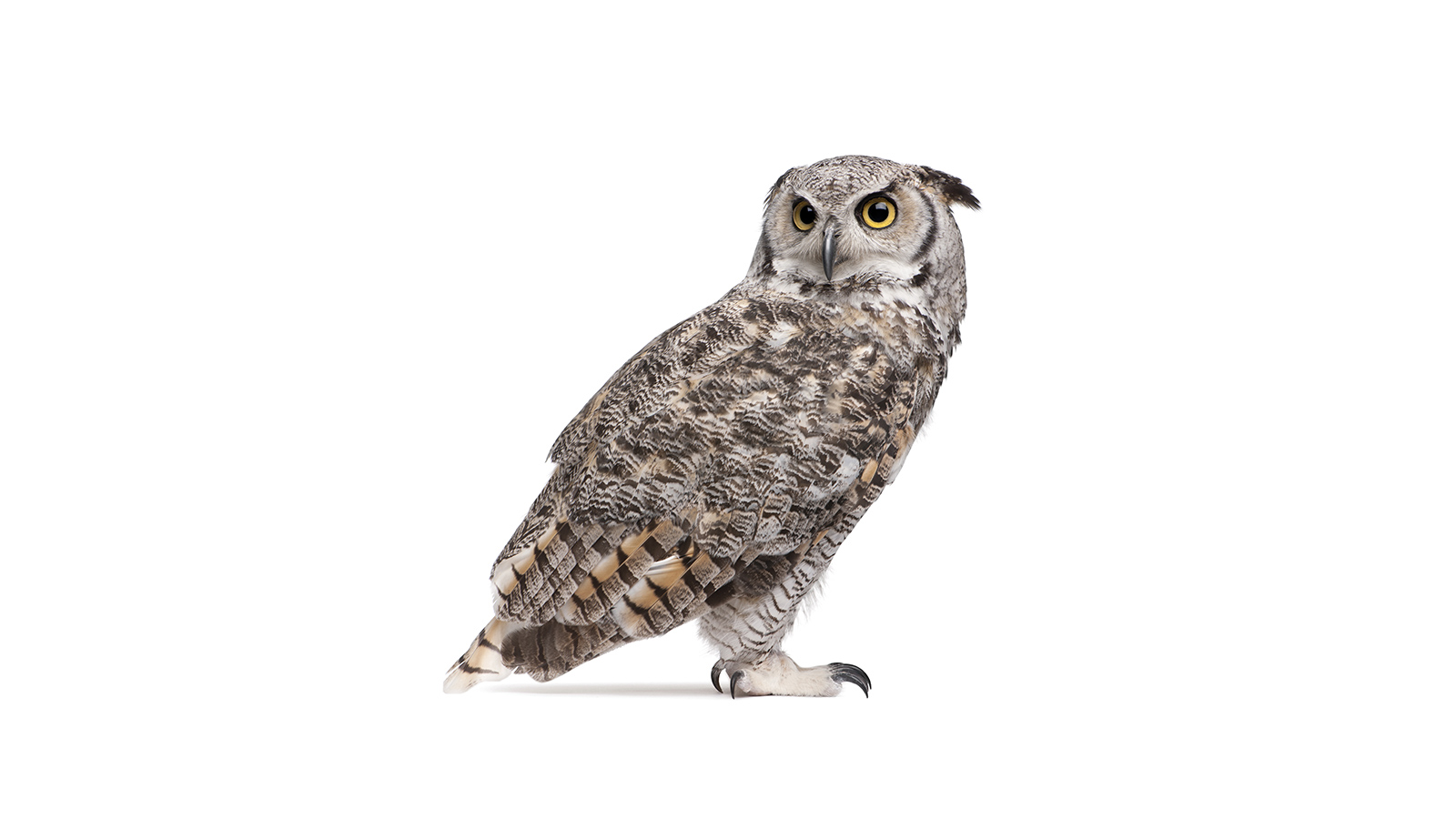 Faster, Sharper, Smarter - A white paper on unlocking the strategies that make this a great time to be in marketing.
It is a truth universally acknowledged, and constantly repeated, that remaining relevant in today’s crowded and fast-moving world is, to be frank, extremely difficult.
Download now
Read more 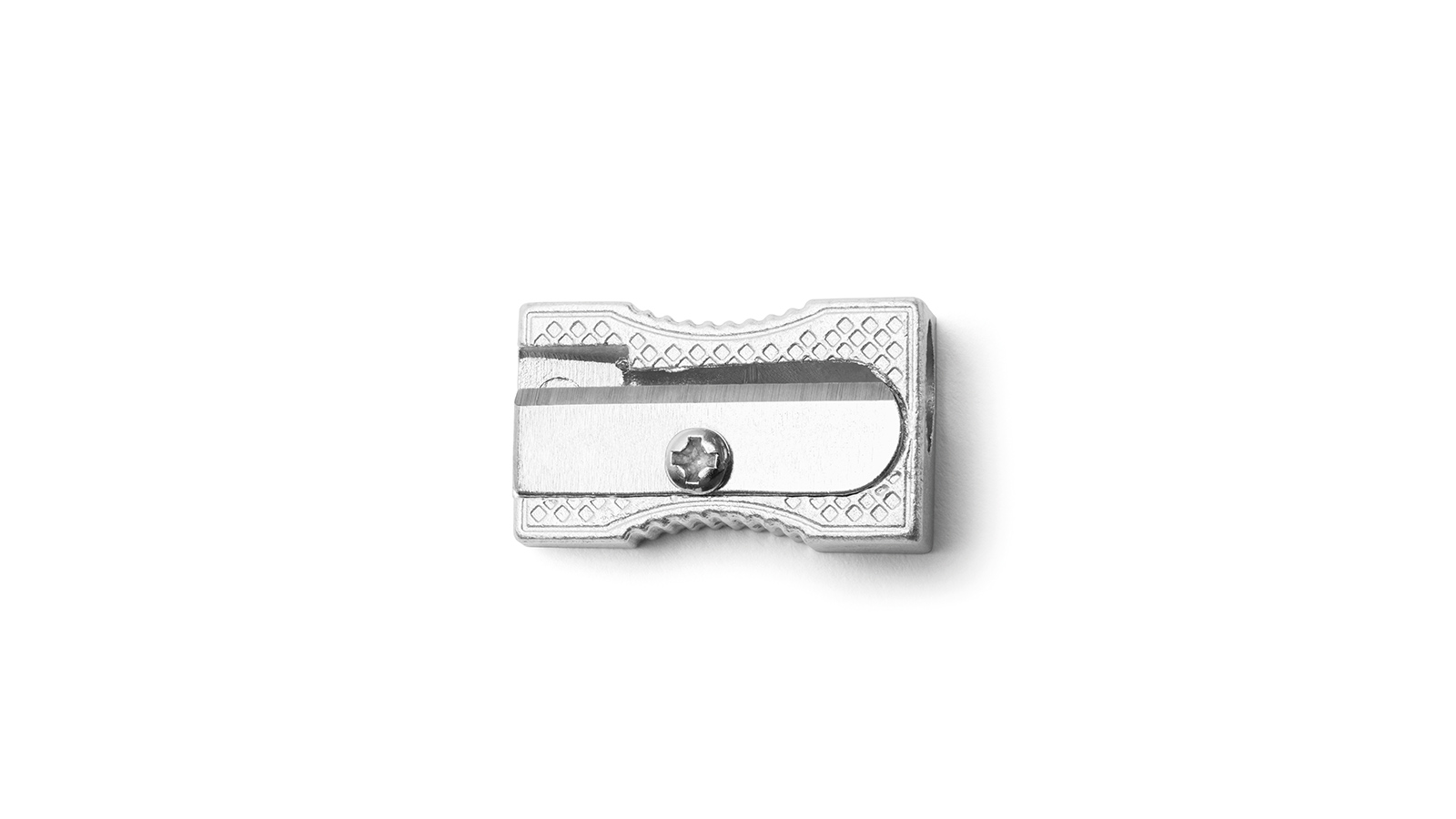 Marketing without agenda
Agendas are funny things. Everyone has one, hidden or not. It helps us define purpose, direction and creates motivation. In the world of business it is no different, particularly when it comes to marketing services. And yet we forget to question whose agenda are we fulfilling?
Download now
Read more 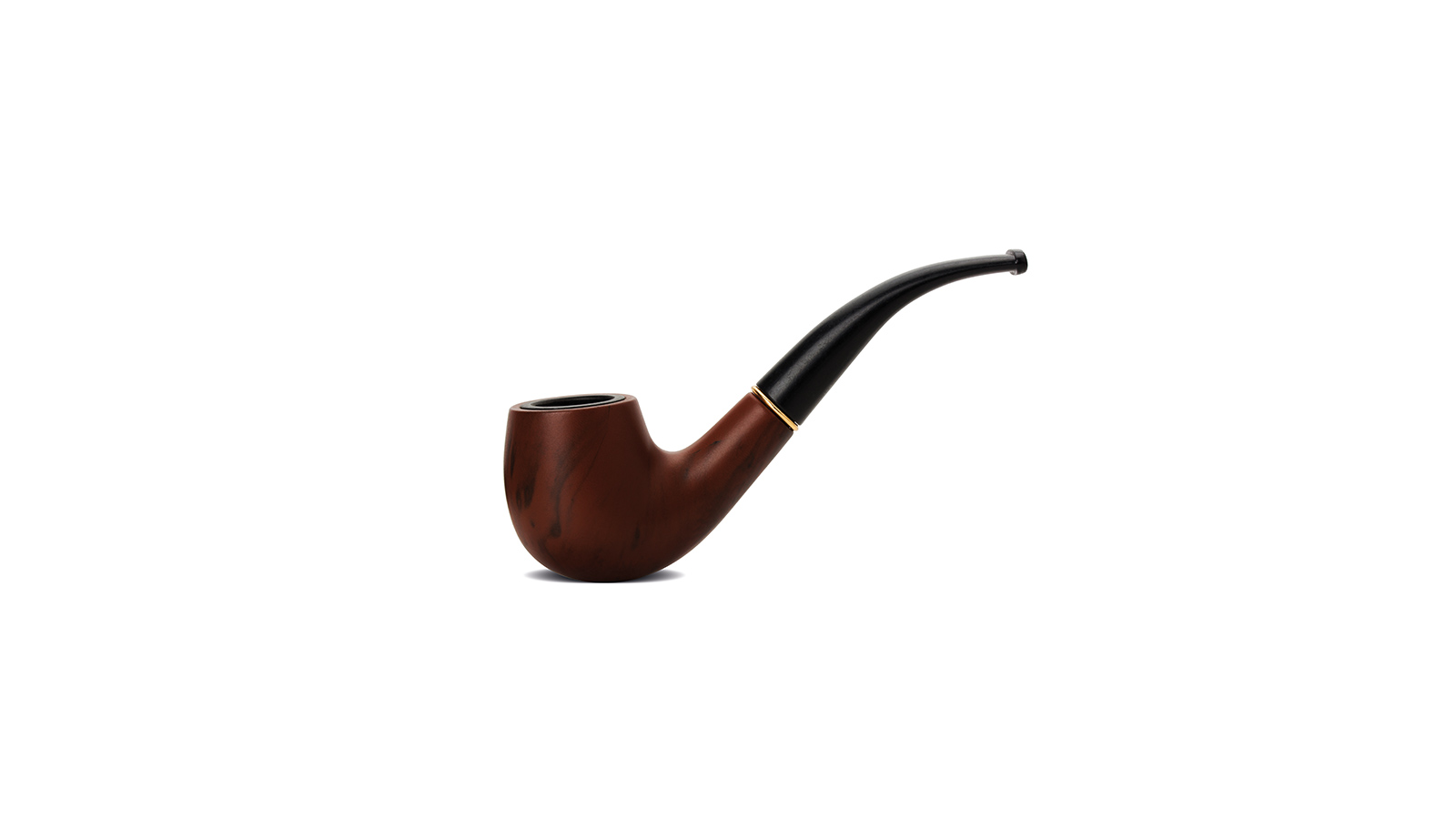 Great minds don’t think alike
There has been much written and said in recent years about the importance of diversity and how it improves performance. Aside from race, gender and age there is another type of diversity that is both overlooked and more powerful. It’s cognitive diversity.
Download now
Read more

Faster, Sharper, Smarter - A white paper on unlocking the strategies that make this a great time to be in marketing.
It is a truth universally acknowledged, and constantly repeated, that remaining relevant in today’s crowded and fast-moving world is, to be frank, extremely difficult.
Download now
Read more